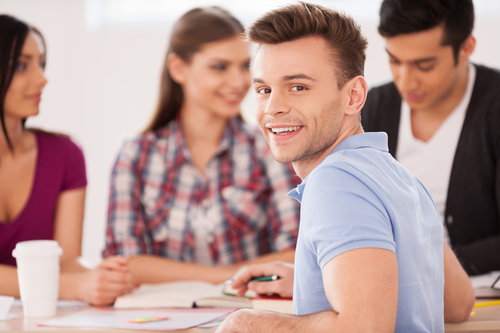 The New unions are a self-sufficient, voluntary, open and independent union. Its mission is to protect and defend the rights of its members, promote their social, economic, environmental, cultural and legal interests and security and to take the necessary initiatives to promote the necessary legislative changes.

The priority of the New Union is to fight for the rehabilitation of the workforce and the dignity of working people regardless of nationality, gender, age, culture, religion, and orientation. The New Union also believes that all workers are equal and require the same level of protection and assistance. Its aim is to contribute to building a sustainable society and be an active participant in solving societal issues.

The New Unions union is intensively engaged in the unfair conditions of workers.  Precarious work arrangements, lack of legal protection and the problematic status of foreign workers in the trade union organization, all contribute to the need of a new solution. The New unions union, which brings together all those interested in membership, regardless of whether they are employees, students, the unemployed, the elderly or self-employed, will provide solutions to those affected by these circumstances. Individual trade union members of the New Unions union also  includes foreign workers, regardless of the field of their work and form of agreement with the employer.

The New Unions union is an open and transparent subject built from the bottom, that respects the principles of democracy and equality. The New Union does not limit itself only by its activities on trade union issues,it also looks at the social, economic and political events synergistically. The New Union has the ambition to become a major force driving the social movement.

The New Unions union  creates an open platform, whose members are subjects in an organizations that deal with economic, legal, environmental, cultural and social topics. Its aim is to create a quality and professional background to strengthen the likelihood of trade union work in the current economic and political situation.

The New Unions union foundations is built from the bottom on the principles of democracy, equality and solidarity. An integral part of its work are activities in the field of legal assistance, protection and security, health and providing social security and benefits to its members.

The founding members of the Union are trade unions Pila Ptení, Pila Paskov, Etimex Hranice, Kovo Zábřeh and New unions initiative, Z.S. The union was registered on July the 1st 2016 at the registration court in Brno with date of establishment on June 29th 2016 under File No. 21862 L, with an assigned ID 052 14 874, as trade union and employer´s organizations. Union headquarters is in Ptení.